THE FUTURE OF TRANSPORT IS
MULTI-MODAL 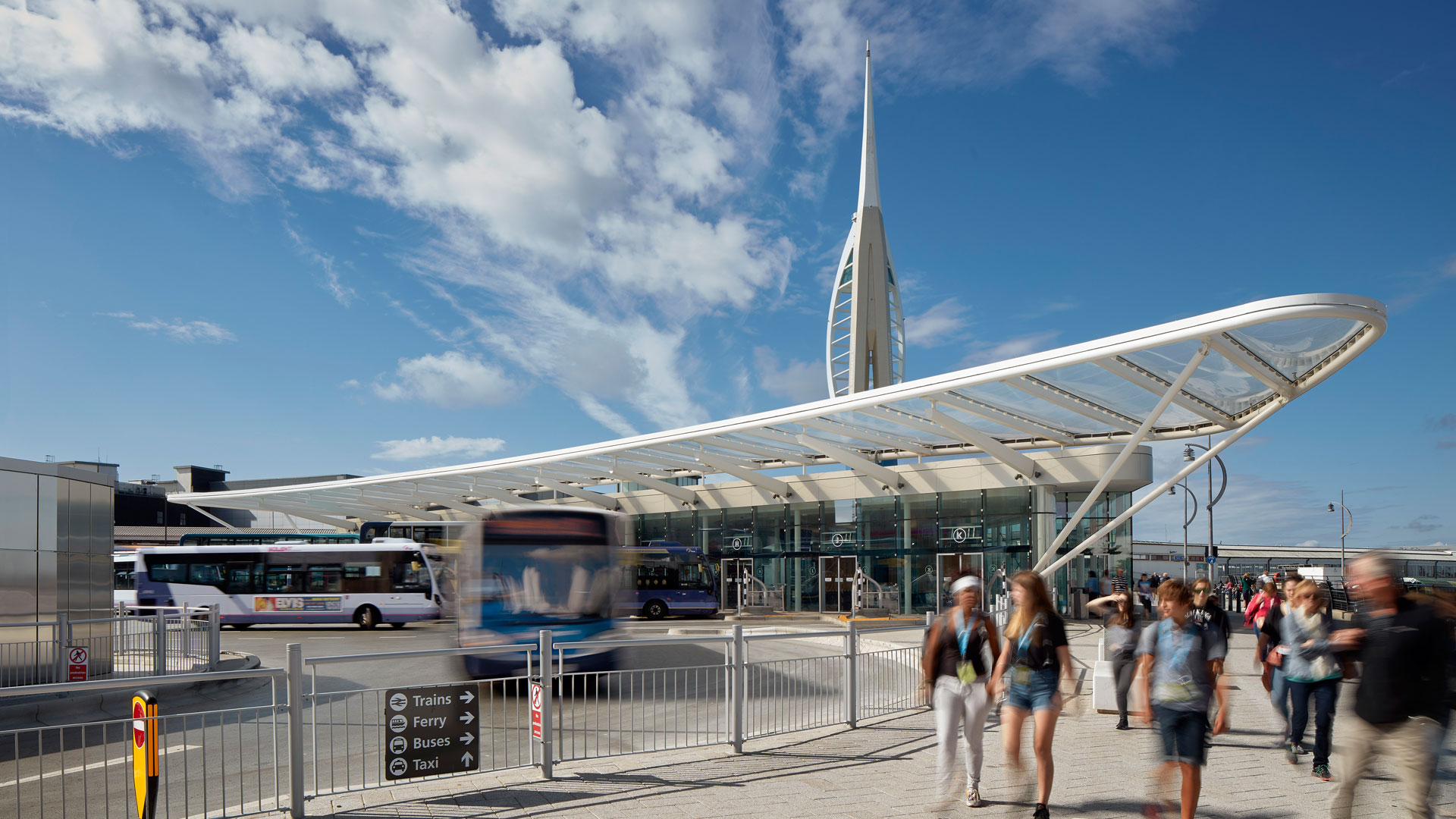 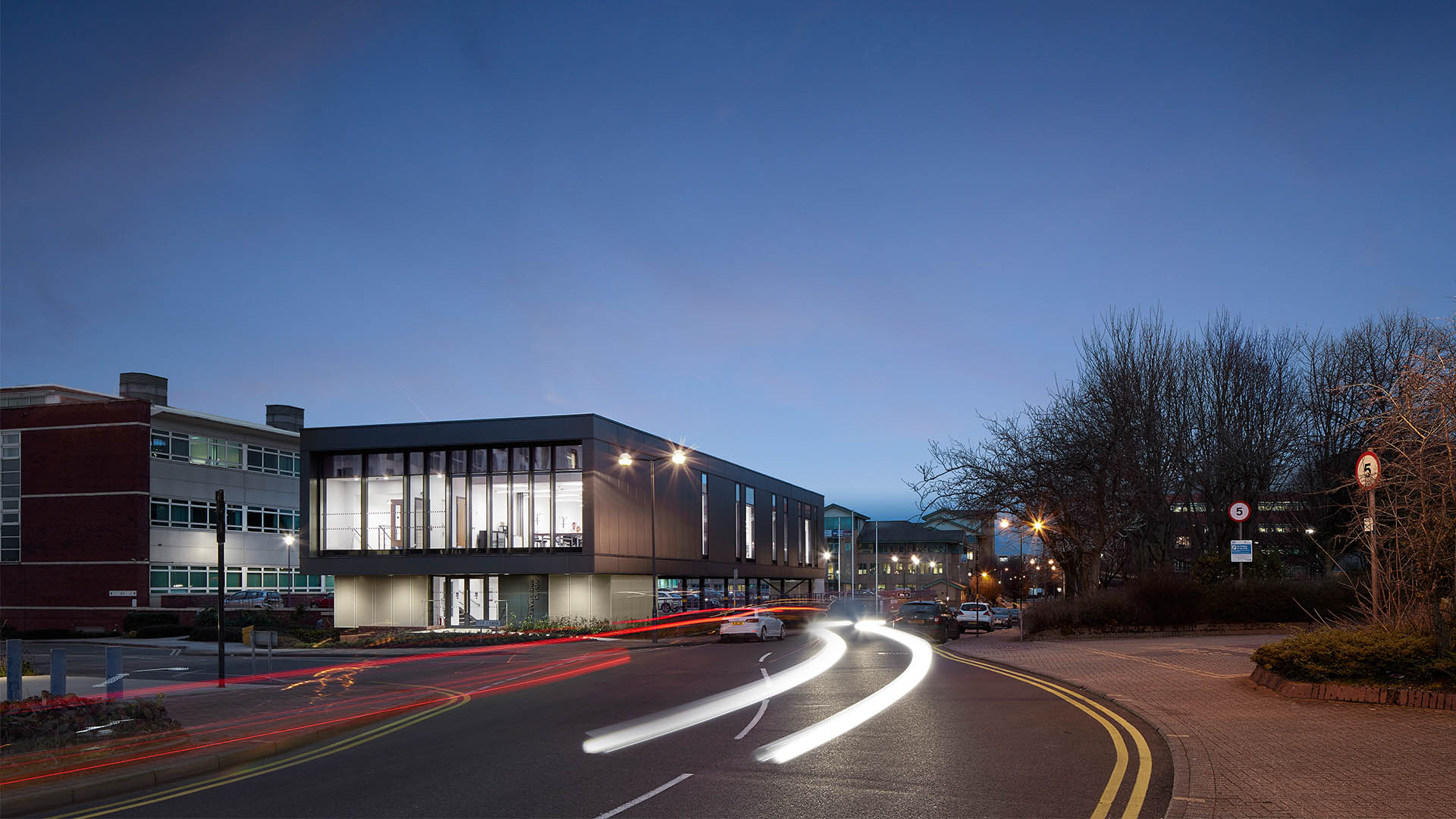 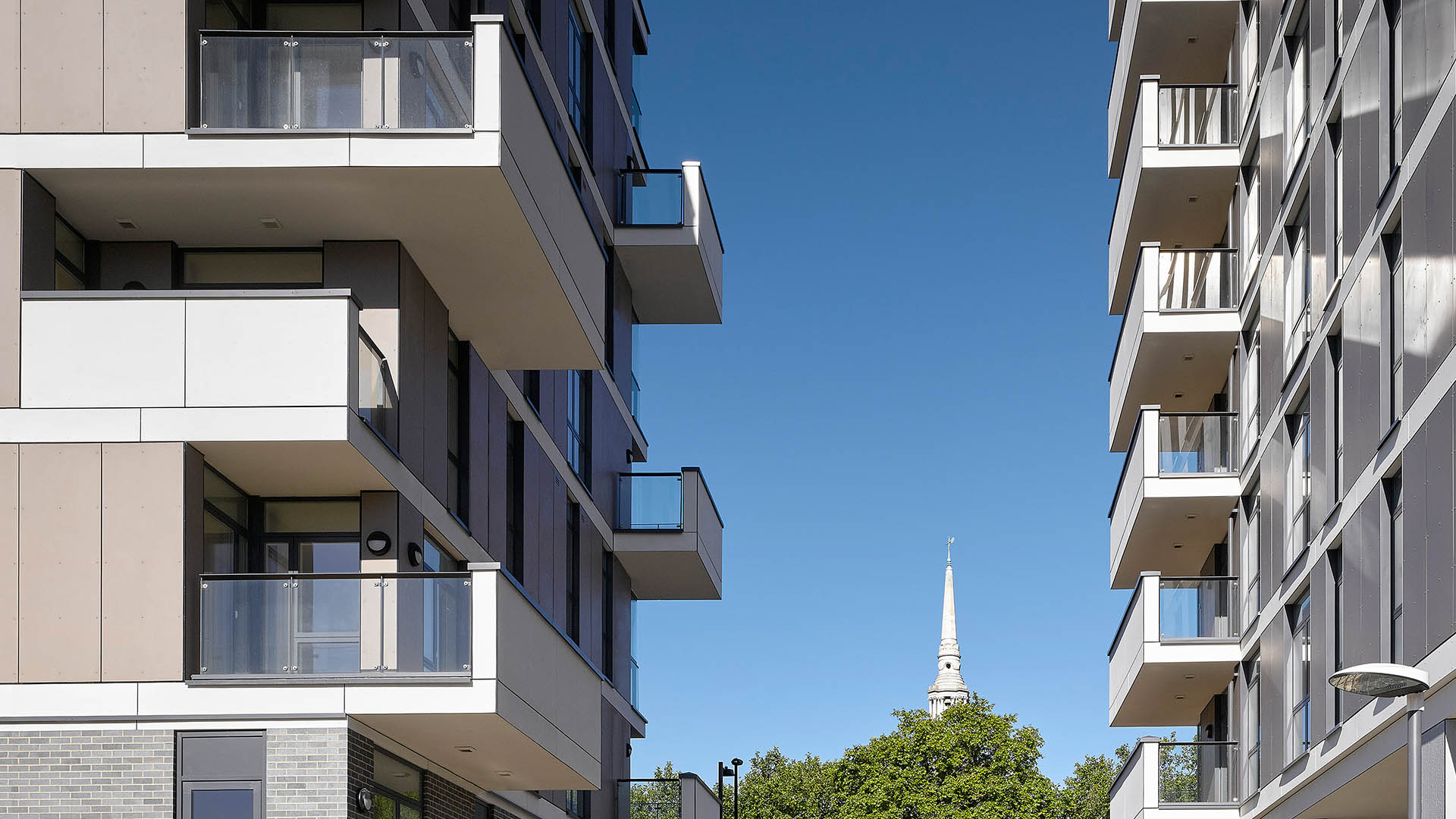